"I worked on the book in a dream. I remember very little about the writing of it, except for the idea that I'd gotten hold of something that felt very big to me, and something that talked about more than monsters..."
— Stephen King, from the exclusive afterword for this special edition

It: The 25th Anniversary Special Limited Edition
by Stephen King

About this Deluxe Special Edition:
Cemetery Dance Publications is very pleased to publish our Special Deluxe Limited Edition of Stephen King's classic novel It, which he calls his "final exam on Famous Monsters" in his brand new afterword to this oversized special edition.

This project was easily the biggest, most lavish production Cemetery Dance Publications had ever undertaken. Glen Orbik painted the gorgeous wrap-around cover artwork, Alan M. Clark and Erin S. Wells created nearly thirty exclusive interior illustrations including black & white drawings and color paintings, and we hired the designer of the Limited Editions of The Secretary of Dreams, Blockade Billy, Riding the Bullet, and Full Dark, No Stars to create a unique interior design.

This fine collectible volume was published in three states, all of them printed in two colors and bound in fine materials that go beyond the scope and quality of our other much-acclaimed Stephen King special editions. The exclusive Cemetery Dance Special Limited Edition of It by Stephen King is the perfect addition to any collection.

Special Features Exclusive to this Collector's Edition:
• brand new afterword by Stephen King detailing why he wrote the book
• deluxe oversized design (7 inches X 10 inches) featuring two color interior printing
• epic wrap-around full color cover artwork by Glen Orbik
• nearly thirty pieces of color and black & white interior artwork by Alan M. Clark and Erin S. Wells
• interior color artwork will be printed on a high-quality glossy stock and tipped into the book
• high-quality embossed endpapers and fine bindings for all three editions
• full-color signature sheets with exclusive color artwork in the signed editions
• a page count so high it pushes the limits of our printer — easily our largest book ever!
• extremely collectible print run that is a tiny fraction of the MILLIONS of copies of this novel you've seen in bookstores over the last 25 years — and you will NOT find our edition in chain bookstores!

Ordering Multiple Copies:
There is a limit of one (1) Limited Edition and one (1) Lettered Edition per person or household. There is currently no limit on the Gift Edition, although that might be changed in the near future. Please note that we cannot combine multiple orders, so if you want to save on shipping, please place one order.

Matching Numbers or Letters:
If you would like us to match your Number or your Letter from Full Dark, No Stars, you will need to REPLY to your order confirmation email and tell us right away.

General Shipping Information:
This is a HUGE, oversized hardcover special edition protected by a custom-made slipcase or traycase, depending on the edition you order, and this will be the BIGGEST and HEAVIEST book we have ever published. This special edition must be shipped in a custom-made shipping box and we will be hiring extra staff just to ship these orders.

Stephen King has written more than forty novels and two hundred short stories. He is the recipient of the 2003 National Book Foundation Medal for Distinguished Contribution to American Letters and he also received the O. Henry Award for his story "The Man in the Black Suit." Among his most recent worldwide bestsellers are Lisey's Story, Duma Key, Under the Dome, Just After Sunset, and Full Dark, No Stars. His other releases from Cemetery Dance Publications include two volumes of The Secretary of Dreams, the deluxe Limited Editions of From a Buick 8 and Full Dark, No Stars, and the World's First Edition of Blockade Billy. King lives in Bangor, Maine, with his wife, novelist Tabitha King.

Glen Orbik has been a freelance illustrator and drawing instructor for over twenty years. He studied with master illustrator and classic movie poster artist Fred Fixler, eventually taking over many of Fixler's classes upon his retirement. Specializing primarily in covers for paperbacks and comics, Glen has painted for clients including Marvel and DC Comics, Sony, TSR, Blizzard Entertainment, Berkley Books, and Avon Books (including two Ray Bradbury titles). He has also painted collectible imagery for Warner Bros./DC Studios, as well as preliminary poster work for the Spider-Man and Hulk movies. His previous projects for Cemetery Dance Publications include Blockade Billy by Stephen King and Pork Pie Hat by Peter Straub.

Alan M. Clark grew up in Tennessee in a house full of bones and old medical books.  He has a Bachelor of Fine Arts degree from the San Francisco Art Institute.  His illustrations have appeared in books of fiction, non-fiction, textbooks, young adult fiction and children's books. Awards for his illustration work include the World Fantasy Award and four Chesley Awards. His short fiction has appeared in magazines and anthologies and four of his novels have been published.  Lazy Fascist Press, an imprint of Eraserhead Press, released a collection of his fiction titled Boneyard Babies in November 2010 and will release his fifth novel, Of Thimble and Threat, in the fall of 2011.  Clark's publishing company, IFD Publishing, has released six books, the most recent of which is a full color collection of his artwork, The Paint in My Blood.  He and his wife, Melody, live in Oregon.

Erin S. Wells grew up on a farm in southwestern Wisconsin, surrounded by corn fields, creeks and wooded hills. She earned a B.A. degree from Coe College in Cedar Rapids, Iowa, and an M.F.A. from the Academy of Art University in San Francisco. Erin now lives happily with her husband amongst the redwoods in California's Santa Cruz Mountains, and works as an illustrator and fine artist.

Here are some quick photos of the Gift Edition and Limited Edition we took before shipping started: 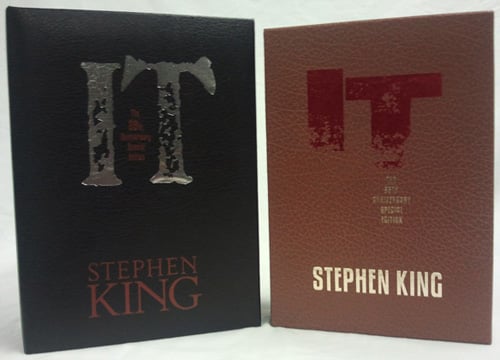 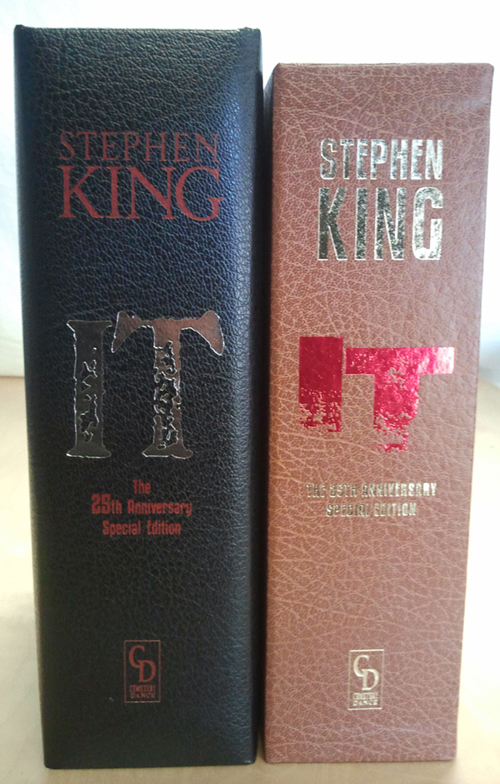 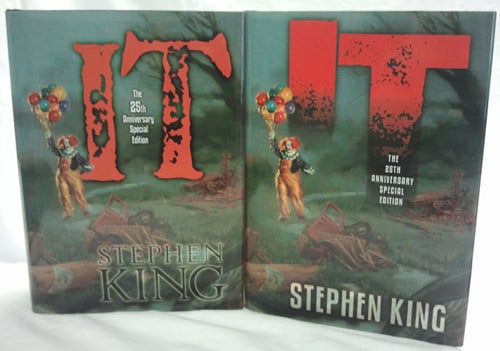 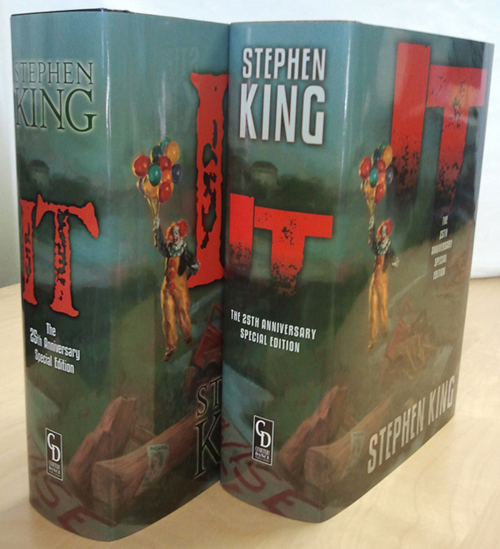 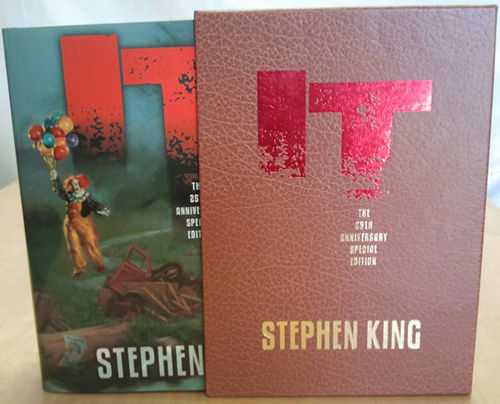 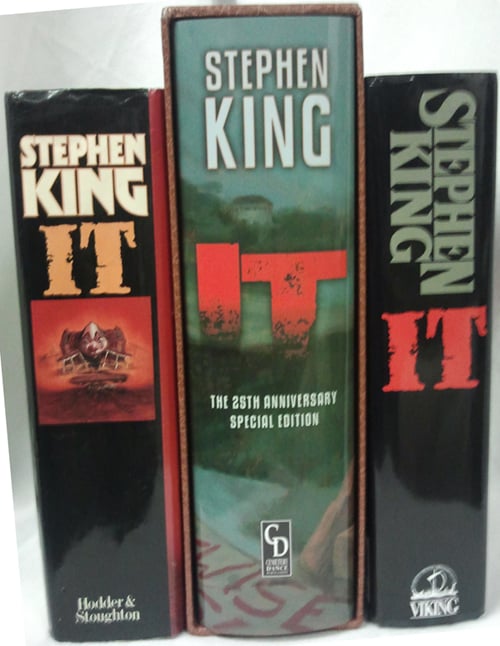 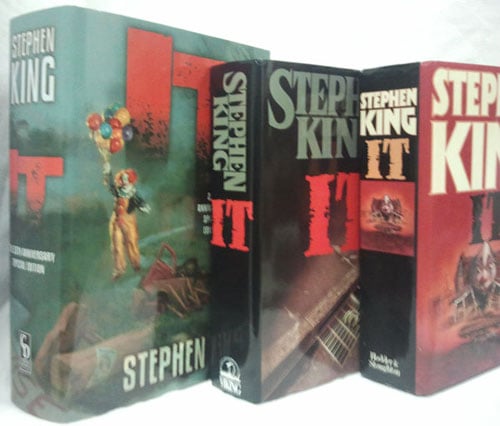 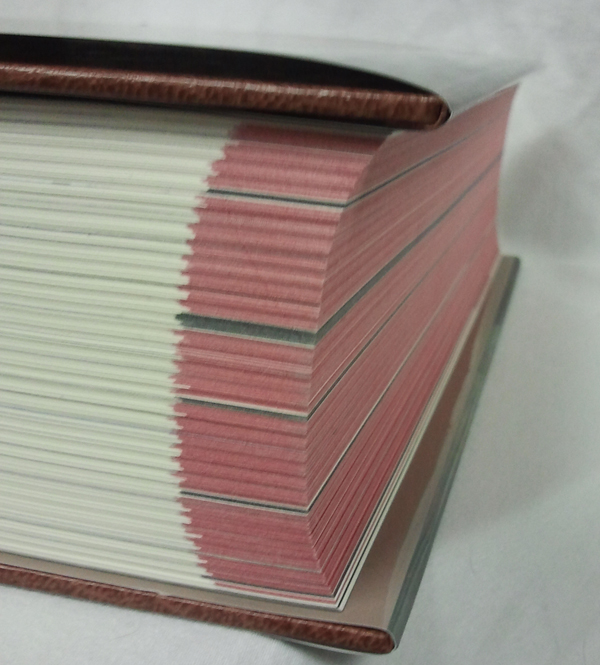 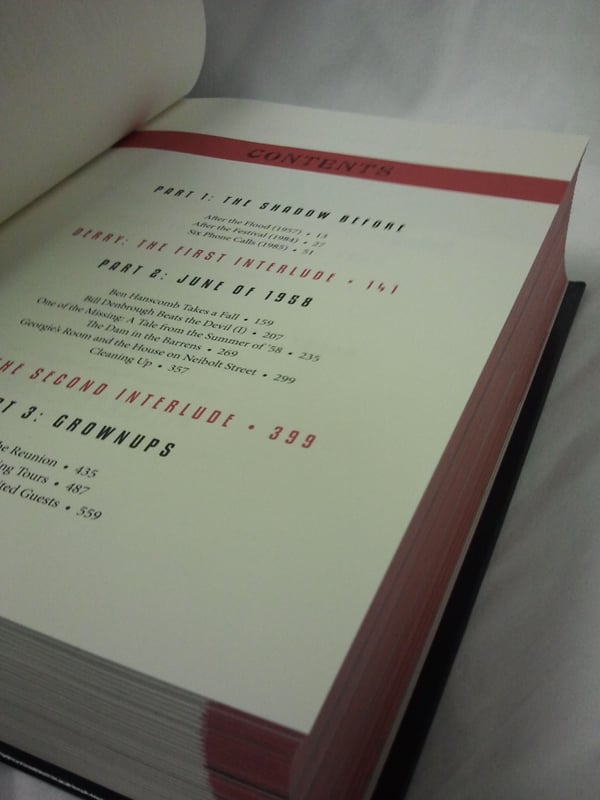 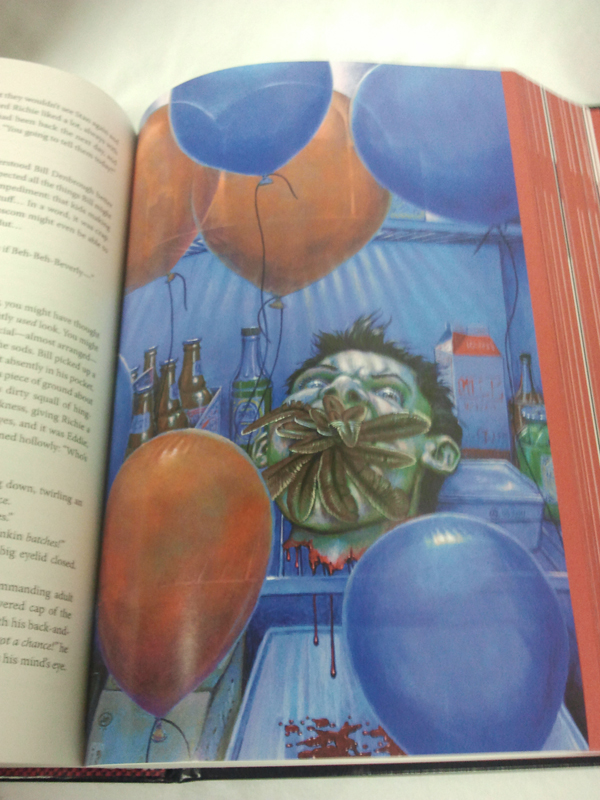 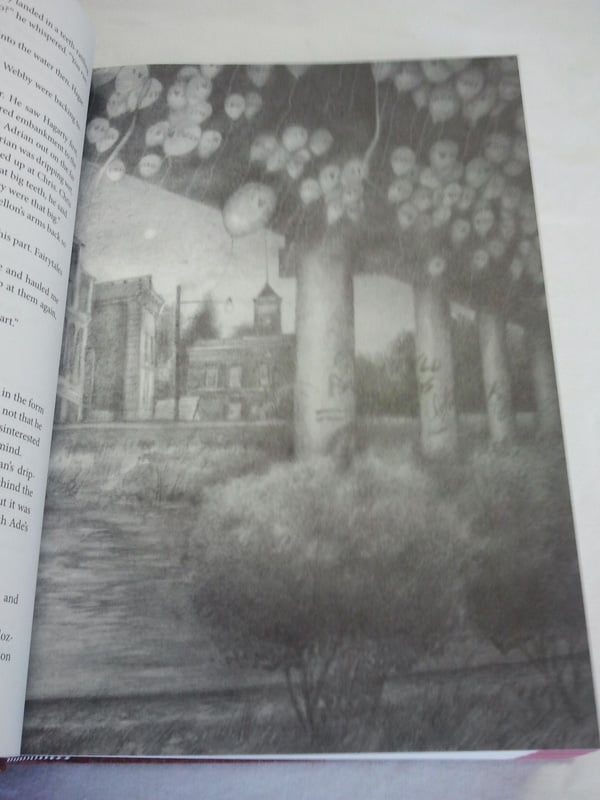 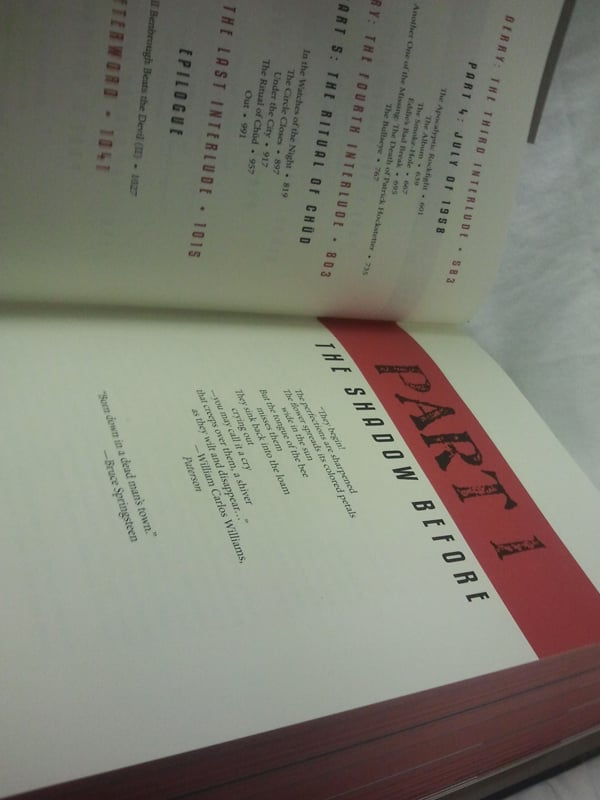 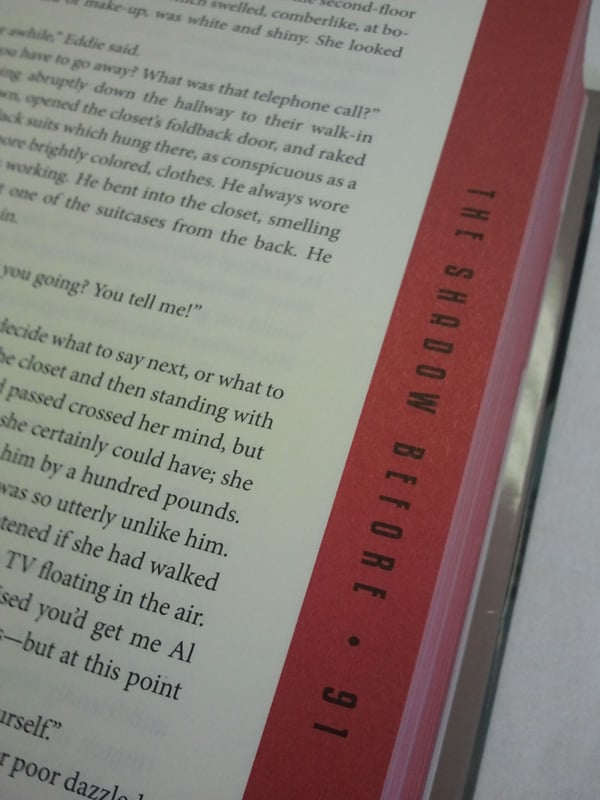 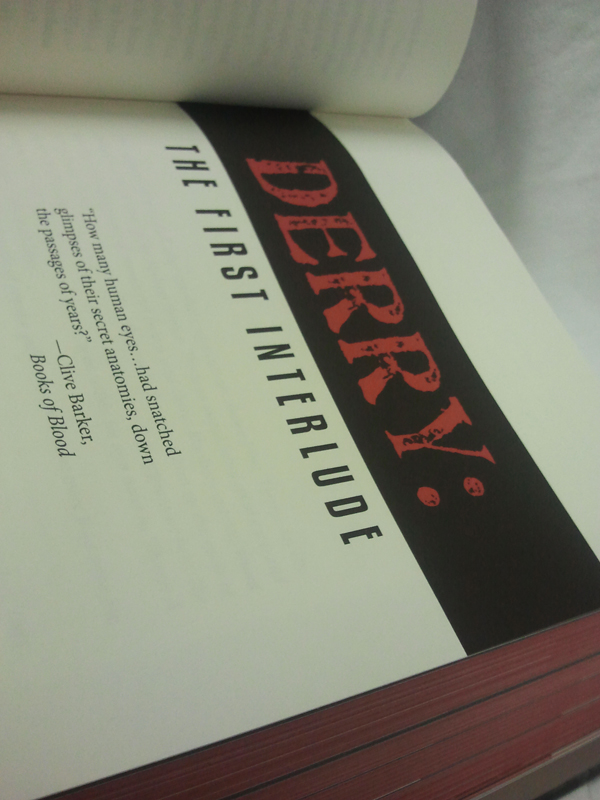 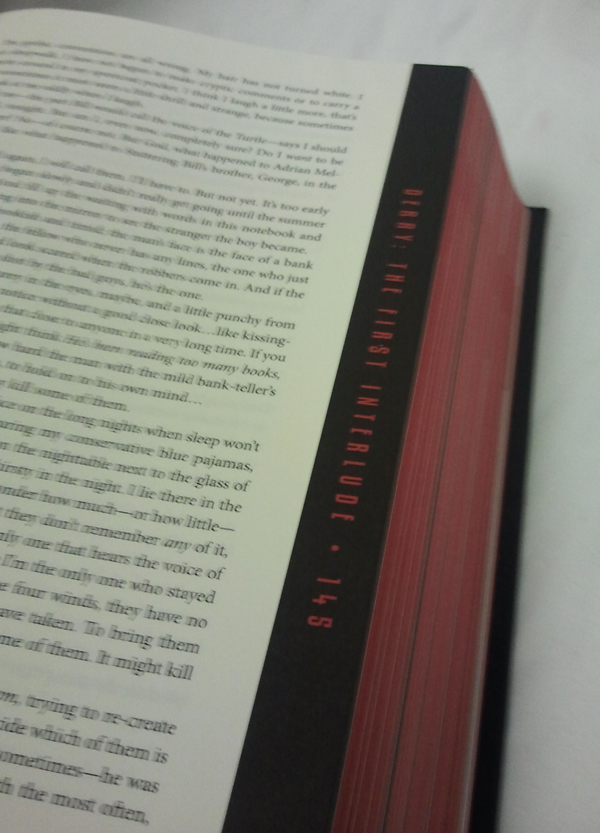 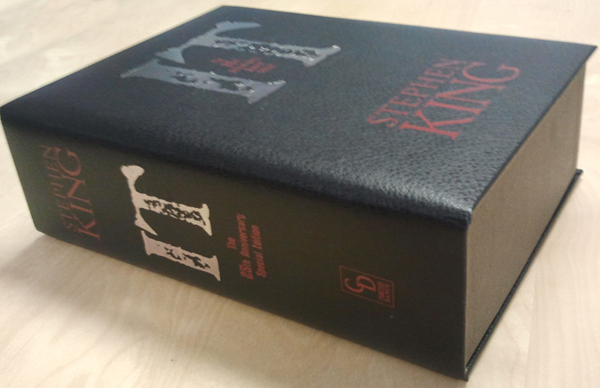 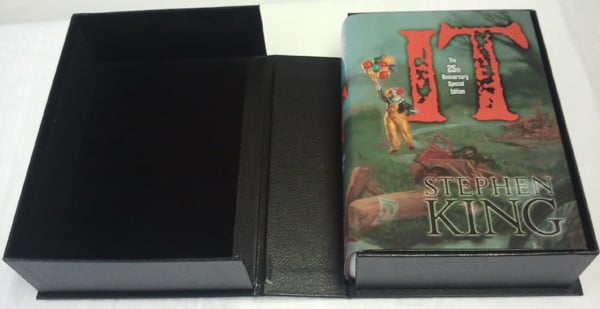 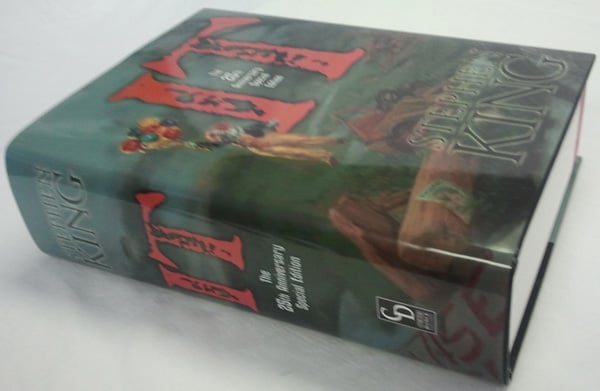 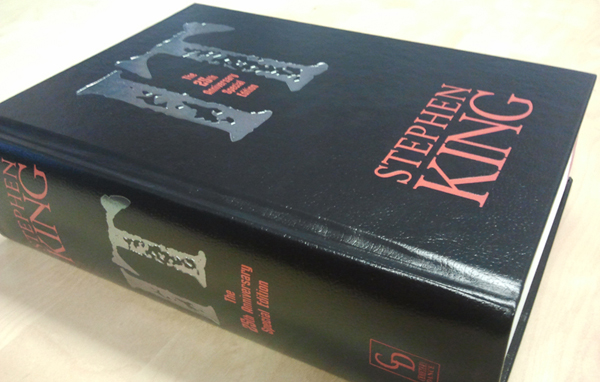 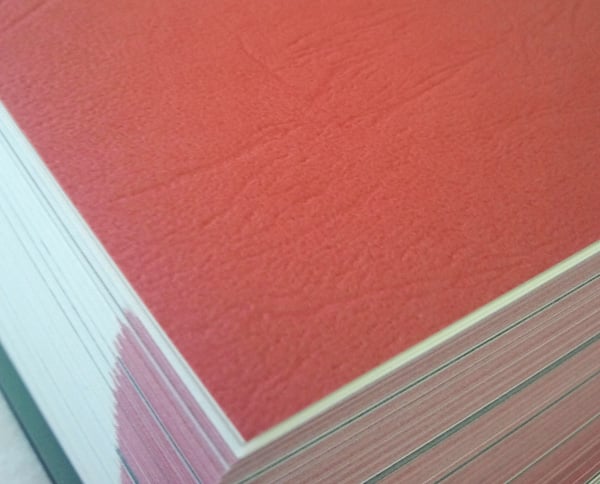 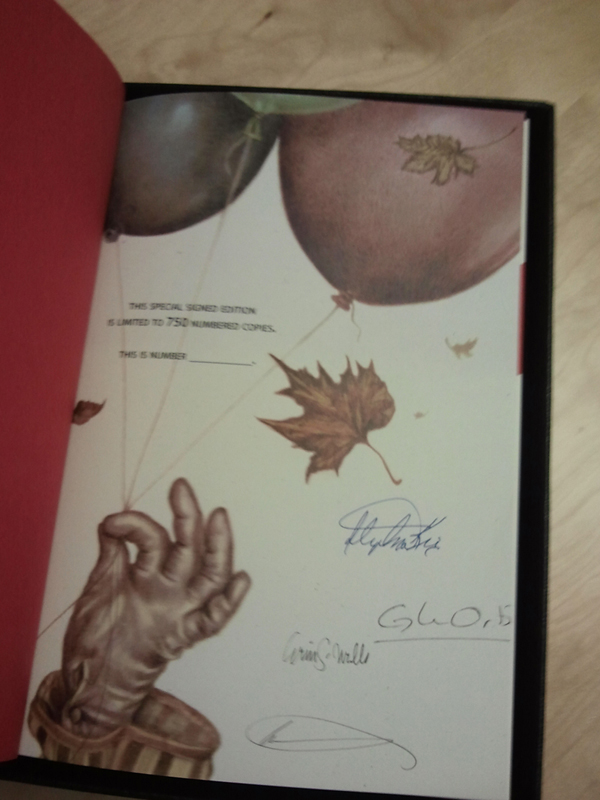 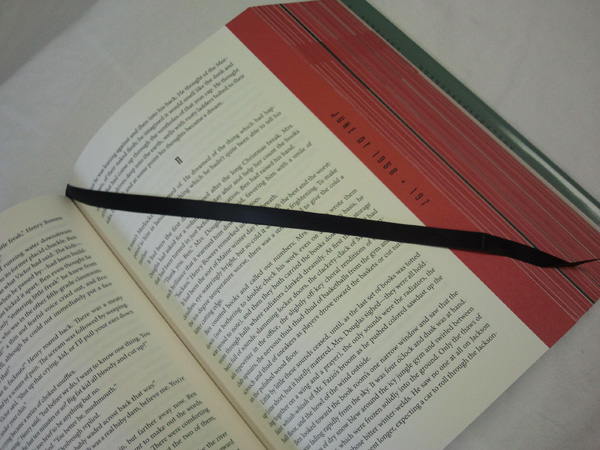 Sample Images (just a handful of the nearly 30 pieces that are exclusive to this edition!)

Dust Jacket Designs for Each Edition

The Secretary of Dreams (Volume One)

The Secretary of Dreams (Volume Two)

The Dark Man: An Illustrated Poem