Turn Down the Lights

Turn Down the Lights
edited by Richard Chizmar

About the Book:
It was December 1988: George Bush had just defeated Michael Dukakis in the Presidential Election. Pitcher Orel Hershiser and the Los Angeles Dodgers had beaten the Oakland A's in five games to win the World Series. People were waiting in line at movie theaters to watch Tom Cruise and Dustin Hoffman in Rain Man. Tom Clancy's The Cardinal of the Kremlin and Anne Rice's The Queen of the Damned were atop the bestseller lists. The most acclaimed genre books of the year were Thomas Harris's The Silence of the Lambs and Peter Straub's Koko.

Twenty-five years later, there have been seventy issues of Cemetery Dance magazine. There have been more than 275 signed Limited Edition hardcovers in the Cemetery Dance book line. There have been awards including the World Fantasy Award, the International Horror Critics Guild Award, and the HWA Board of Trustees Excellence in Specialty Press Publishing Award, as well as nominations for the British Fantasy Award, the American Horror Award, and the Bram Stoker Award, just to name a few.

Now, turn down the lights, flip the page, take my hand, and start the dance…

Table of Contents:
"Turn Down the Lights..." an introduction by Richard Chizmar
"Summer Thunder" by Stephen King
"Incarnadine" by Norman Partridge
"The Western Dead" by Jack Ketchum
"An Instant Eternity" by Brian James Freeman
"In the Room" by Bentley Little
"Flying Solo" by Ed Gorman
"The Outhouse" by Ronald Kelly
"Lookie Loo" by Steve Rasnic Tem
"Dollie" by Clive Barker
"The Collected Short Stories of Freddie Prothero" by Peter Straub
Afterword by Thomas F. Monteleone

Chizmar celebrates the 25th anniversary of his Cemetery Dance magazine with new stories by the small group of writers whom he considers an integral part of the magazine's history. New stories by Stephen King, Peter Straub, and Clive Barker would be enough to make this one of the notable horror collections of the year, and all of those are indeed solid (particularly King's "Summer Thunder," a heartbreaking tale of two men and a dog awaiting certain death after nuclear war). Pieces by less mainstream, more cultish writers also hold their own. Ed Gorman's "Flying Solo," a tale of two widowed cancer patients who decide to become vigilantes, is typically clever, while Norman Partridge's "Incarnadine" is a tight, brutal take on supernatural revenge movies. Bentley Little's "In the Room" is a chilling and disturbing story of people mysteriously disappearing from a man's life... Chizmar has essentially produced an all-star, book-length issue of his magazine, and horror fans should be sure to pick it up.
— Publishers Weekly

Turn Down the Lights doesn't just celebrate Cemetery Dance magazine; it illustrates why the magazine is still such a vital publication a quarter of a century later. Chizmar's eye for talent is impeccable, and his appreciation for all kinds of horror is essential to his success. These stories flow from the quiet to the surreal, from esoteric experimentation to Saturday matinee funhouse-style horror. For authors, an outlet like Cemetery Dance is a godsend. For readers, Cemetery Dance — including the magazine, this anthology and whatever projects come our way over the next 25 years — is a goldmine.
— Blu Gilliand, FEARnet

Turn Down the Lights functions as both a celebration and a summation; aptly, quite a few of these stories are about endings, quiet and loud...
— Kevin Quigley, FEARnet

I devoured the stories in an afternoon, trying to make them last, but unable to control myself. Isn't that what we all want? Books that compel us to just keep reading – more, more, faster! Yeah, this book has that in spades.
— SJ, Snobbery

Stephen King contributes "Summer Thunder a sad, tragic tale of loneliness and death, set in the post-apocalyptic atmosphere of a nuclear disaster. Another winner is "Flying Solo, proving once again what a terrific storyteller Ed Gorman is. The story describes how two old men fighting against cancer fix a bunch of bad guys mistreating some of the Oncology Section nurses. Brian James Freeman pens the excellent "An Instant Eternity, a tense and intense piece where a photographer toys with death to save a little girl from a very dangerous situation, while Jack Ketchum provides "The Western Dead , an entertaining zombie western served with a touch of Egyptian history, and Bentley Little offers "In the Room, an offbeat, enigmatic tale depicting the mysterious side of life."
— The British Fantasy Society, Mario Guslandi

Richard Chizmar is the founder and publisher/editor of Cemetery Dance magazine and the Cemetery Dance Publications book imprint. He has edited more than a dozen anthologies, including The Best of Cemetery Dance, The Earth Strikes Back, Night Visions 10, October Dreams (with Robert Morrish), and the Shivers series. Chizmar's fiction has appeared in dozens of publications, including Ellery Queen's Mystery Magazine and The Year's 25 Finest Crime and Mystery Stories. He has won two World Fantasy Awards, four International Horror Guild Awards, and the HWA's Board of Trustees Award. Chizmar has appeared at numerous conferences as a writing instructor, guest speaker, panelist, and guest of honor.

Artwork for the Artist Edition and Lettered Edition: 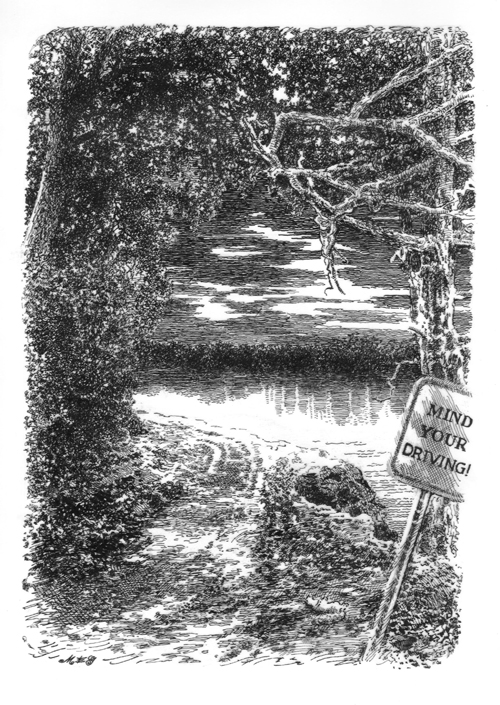 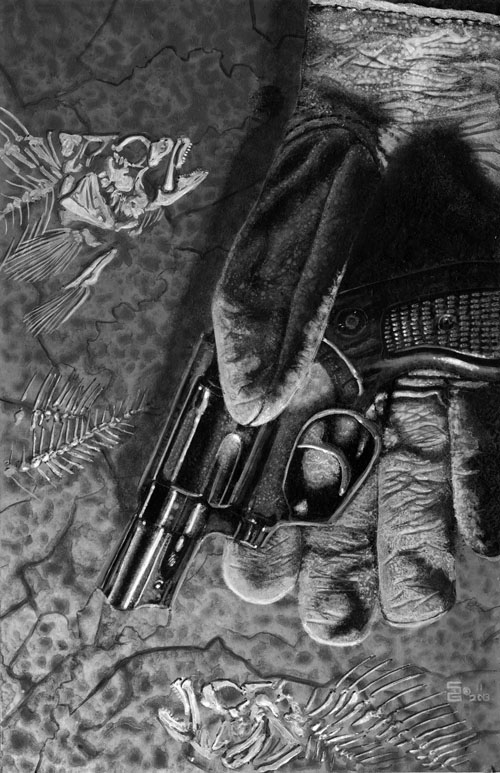 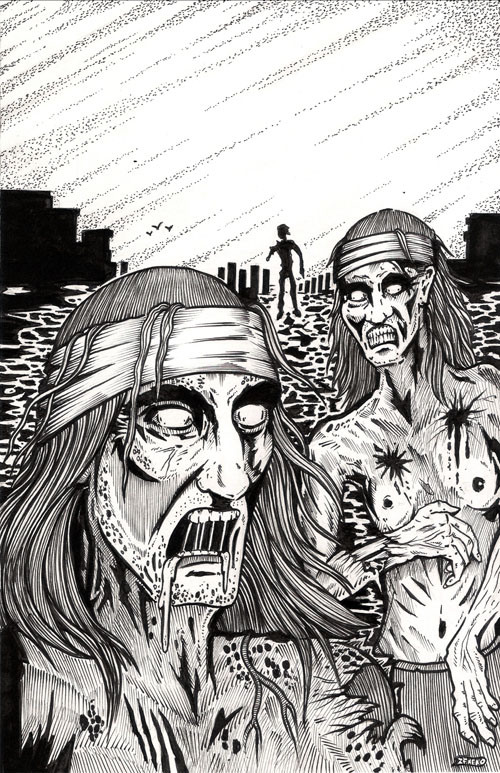 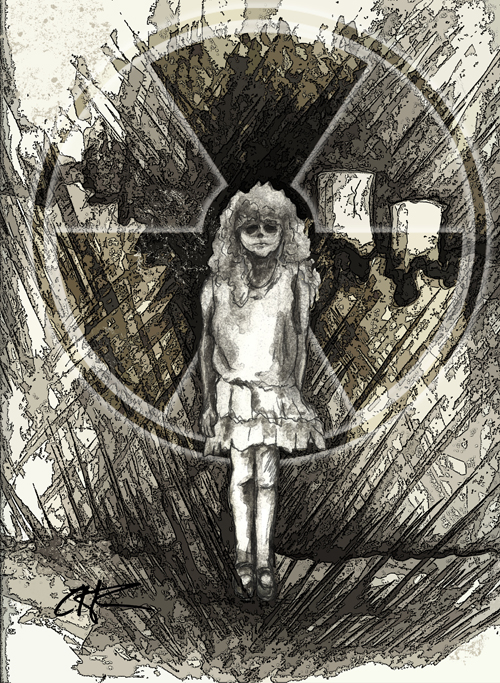 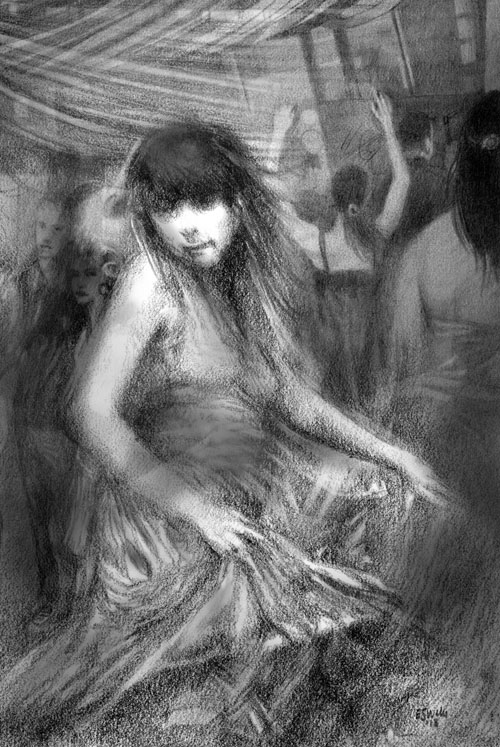 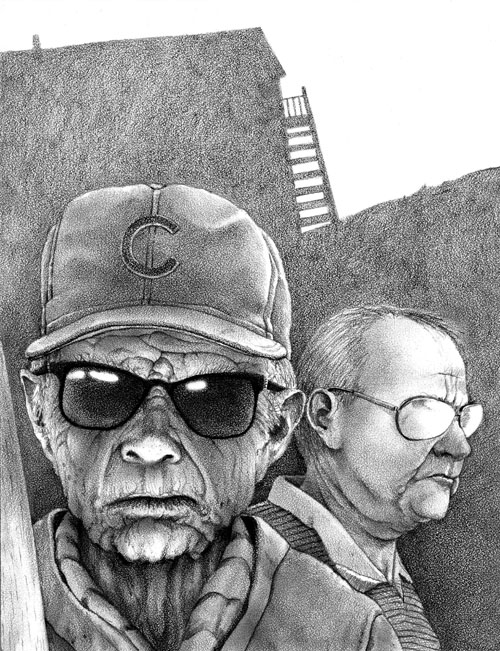 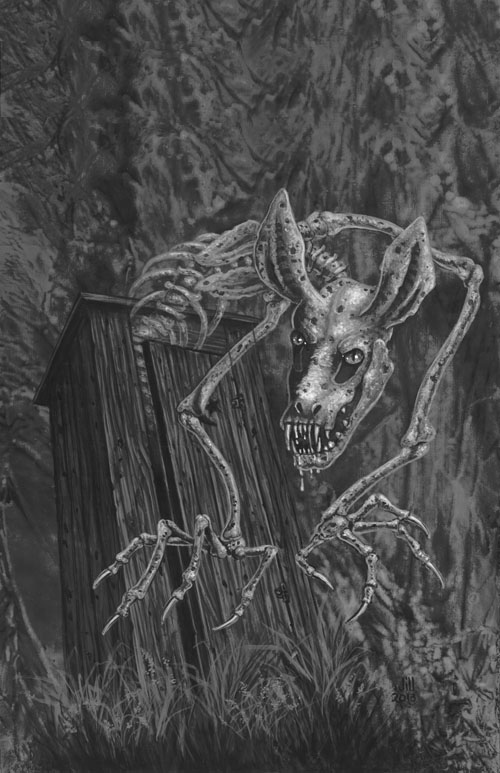 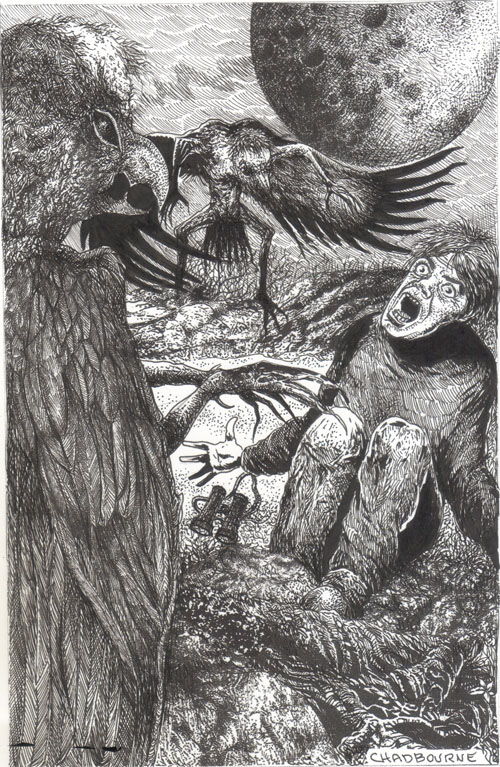 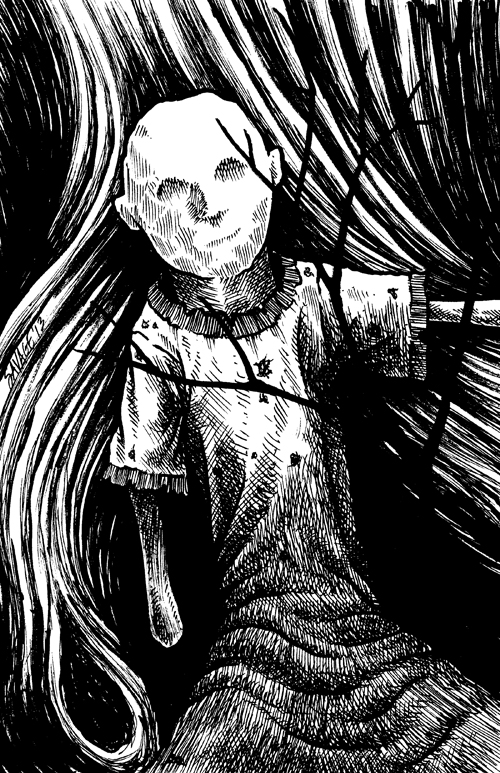 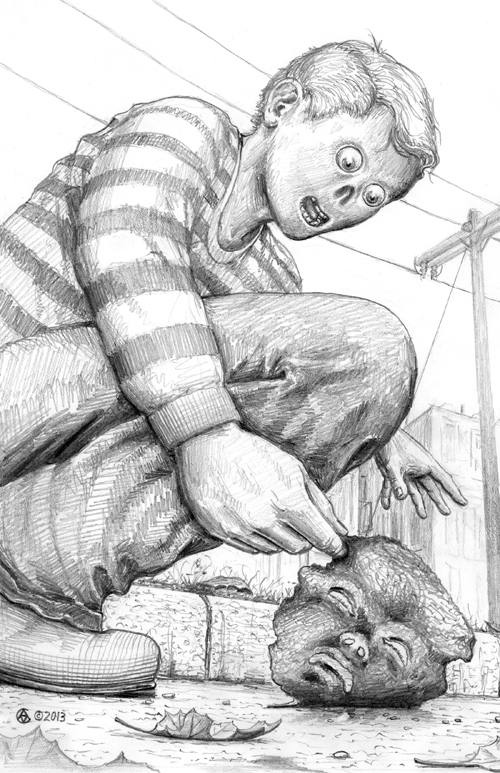 Visit our official production update page for the latest news and updates about this and our other forthcoming projects.